Every year Padi and Dive Centres around the world organise beach and dive site clean ups with thousands of volunteers. It is an opportunity to help raise awareness for the environment and of course to help keep the marine world and our seas and oceans free from the ever increasing pollution from debris.

This is an announcement from Padi to launch this years event and particularly for us here in Cyprus;

You’ve seen it first-hand. Marine debris is not only unsightly, it’s dangerous to sea life, hazardous to human health, and costly to our economies.

You understand the devastating impact that trash has on our ocean environments, but you also know the important role that scuba divers play in preventing, removing and reporting debris found underwater. Mobilize your community into action and empower a growing movement of debris activists across Cyprus.

Let's Do It ! Cyprus movement has been active in Cyprus since 2012, counting 70,000 volunteers, and collecting more than 120 tonnes of rubbish found on our streets, in our cities and in the natural environment of our country. 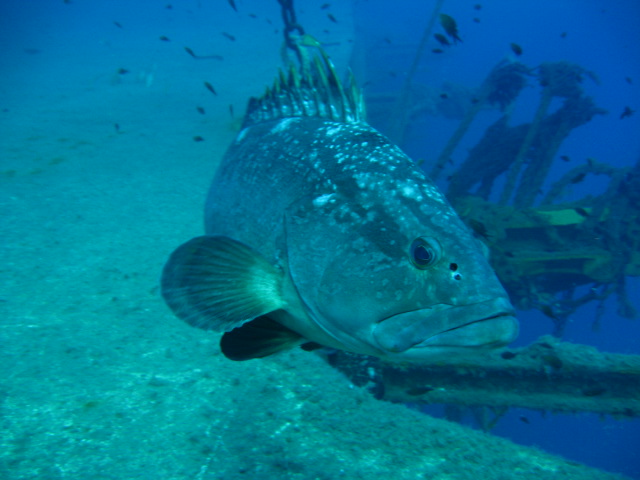 Let's Do It ! Cyprus is the biggest civic action happening on our island. In April 2016, 15,000 volunteers participated in the campaign while in 2017 more than 35000 people gathered to clean our beautiful island. During the April 2018 campaign we aim in overcoming the barrier of 40,000 volunteers, equivalent to 5% of the Republic of Cyprus’ population.

Our goal is to have as much participation of volunteers as possible in order to send the message of a clean world out from the Cypriot border and to the whole world. For this reason we NEED YOUR HELP, by creating a volunteering team and participating in the National Cleanup in areas across the island.

The planned date for this EVENT is Sunday the 29th of April 2018 - the time will be announced later.

There is not a better time to get started and to raise public awareness not just for one day but for every day of the year. We need to stop this pollution and damage to the marine environment before it is too late and the impact on human health will become out of control too. We cannot solve this by cleaning up the land and seas every now and again, this is a fundemental human rooted problem and we are the only ones that can reverse it by stopping our destructive attitude to the environment at source and by changing human habits.