Following on from a previous post of the effects on marine life during the shut downs, unusually close sightings in Cyprus have continued to increase.

We can't wait to get in the water to see what is going on down there. With the latest developments in Cyprus we should be back diving again in the next few weeks !

Large pods of dolphins, monk seals, mobula rays and much more have been spotted much more frequently and in much closer proximity to the coastline than ever before. 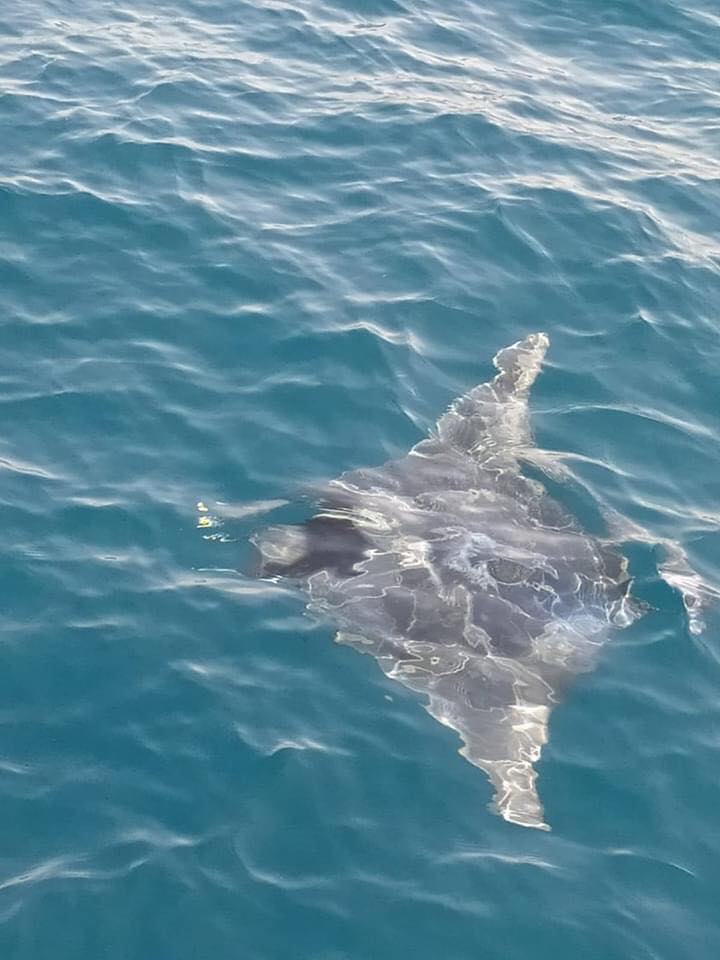 A pod of 20 to 30 Dolphins were seen off the coast of Vasilikos, just east of Limassol, and not far from the shoreline. About 100 Mobula Rays were seen off the Northern Akamas coast heading east and were seen again there enjoying the peaceful waters.

Of course this is due to the reduced noise pollution caused by all levels of human activity now being much reduced. Meditteranean Monk Seals are one of the most endangered animals in the world and are very shy and timid. They need complete quiet and minimum human activity to enjoy their pristine birthing areas like the sea caves in western Paphos. They will only give birth and stay with their pup if they feel completely safe. These beautiful animals are now enjoying increased numbers and we hope to see more pup numbers this year. Human activity has unfortunately increased in the area of the sea caves in recent times in the form of noisy construction right on the coast and has had an affect for sure. Let's hope this now shows the authorities what can be achieved without human interuption and how they go about building here is looked at again. 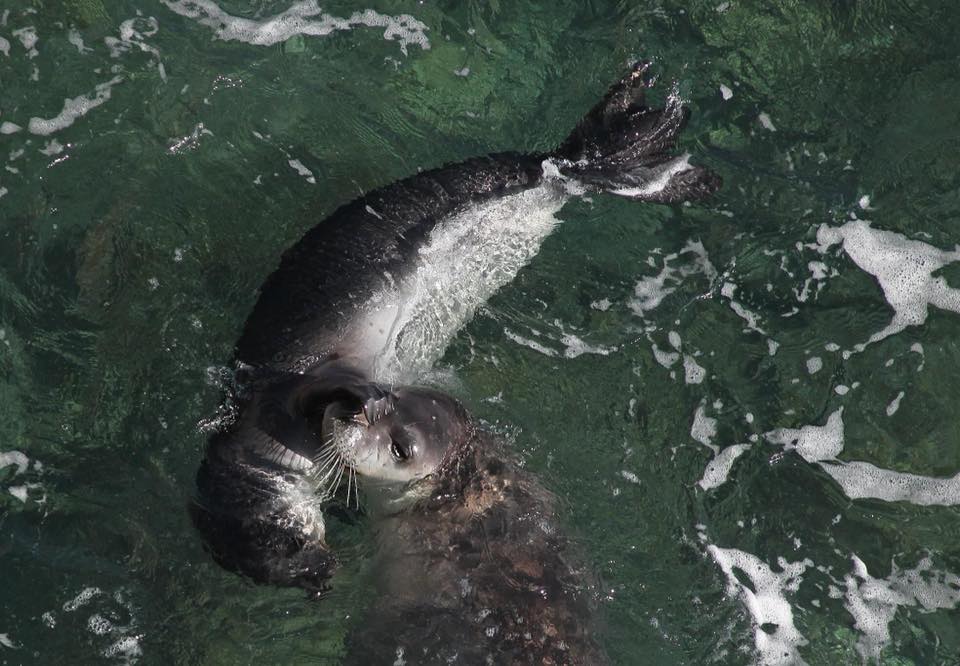 It is really going to be interesting to get back in the water and to explore what changes there have been to the inhabitants of the reefs and wreck without all the noise of people and boat traffic. More marine life ? More new species ? Let's see when we are back diving in Cyprus very soon !